Ismail Durmaz is the Co-owner and CEO of Global GSA Group. With over 25 years of experience in the airfreight industry, and applying a strong personal care to the sector, Mr. Durmaz became one of the well known figures in his sector and worldwide the preferred GSA partner for Airlines. Starting his career in '88, Mr. Durmaz worked his way up. Due to his skills and eagerness for success, he got transferred to Global Airline Services in '96 as an Accountmanager. In '99 he took over the company.

Mr. Durmaz directly implemented his new strategies with a vision to grow internationally. As he grew up in a multinational environment, he was able to easily adapt and do business abroad. Over the years he kept seeking for opportunities in the market and along with Global GSA Group he created a worldwide network, through 64 offices all over the world. 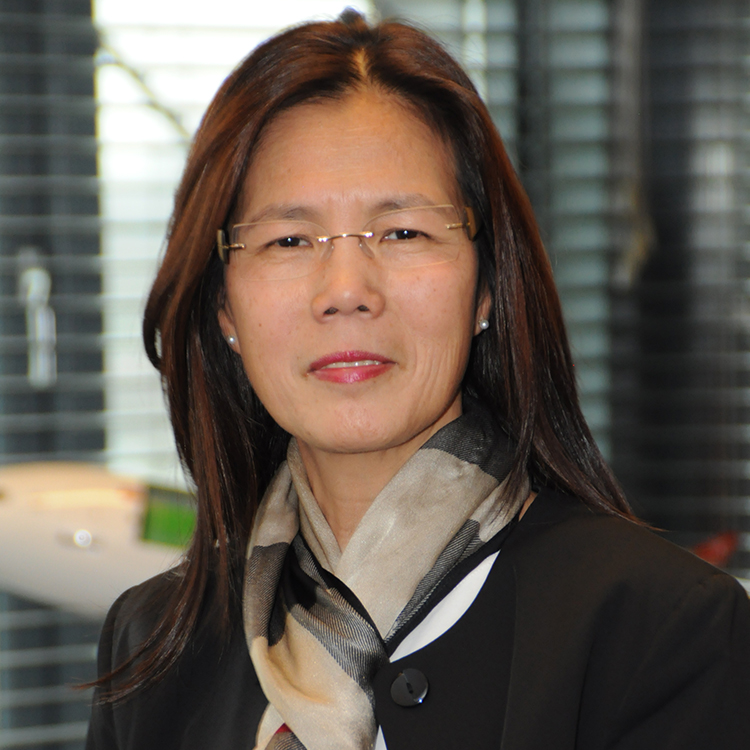 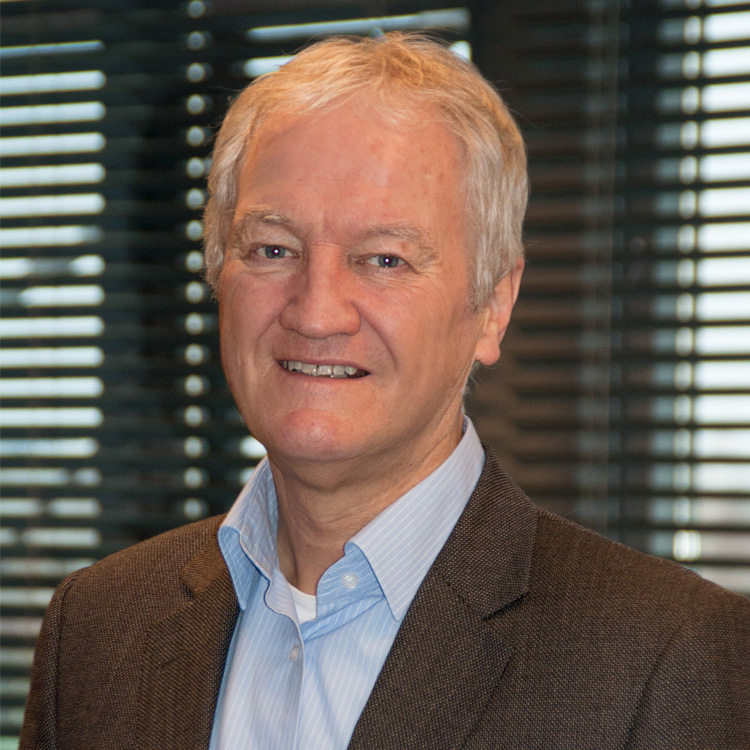 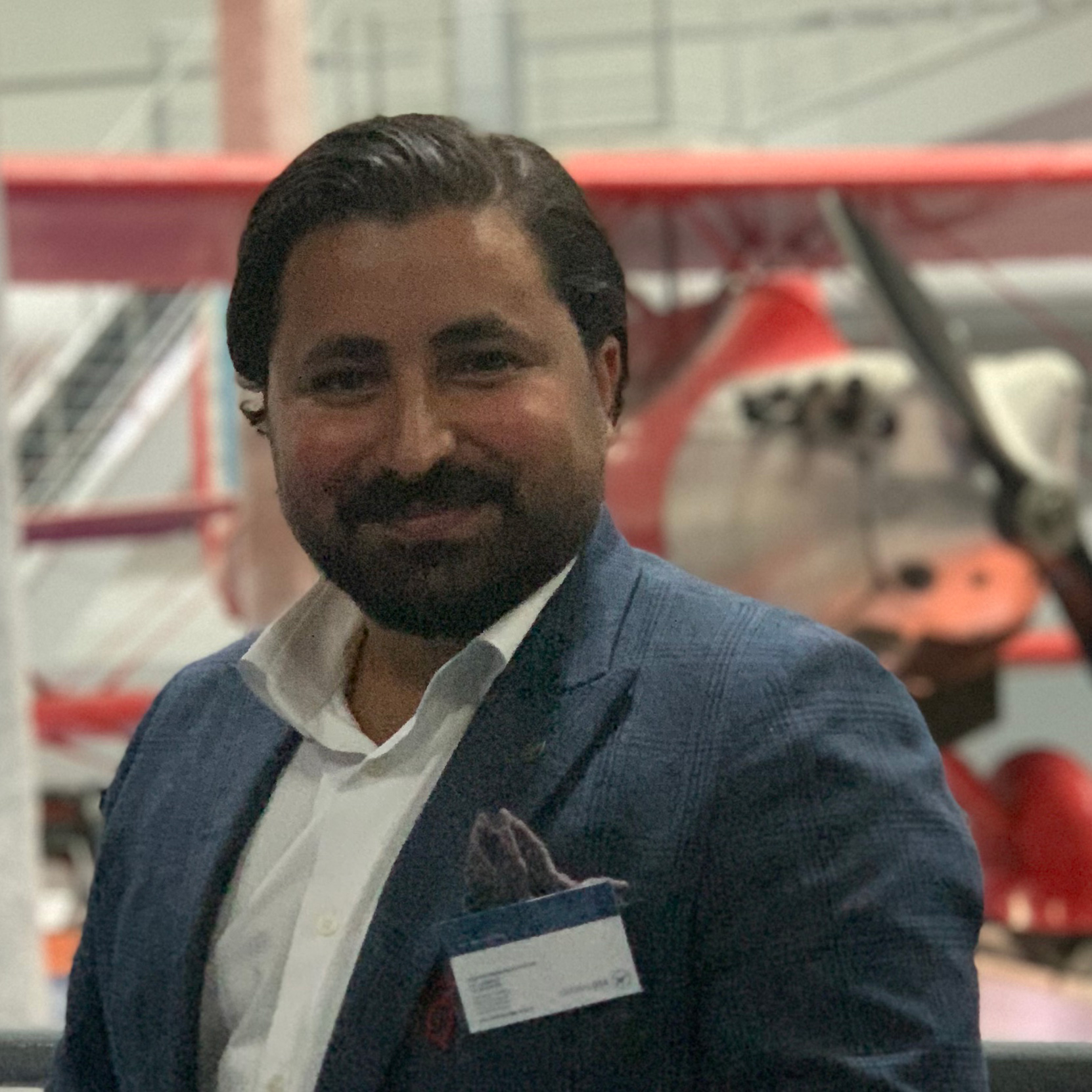 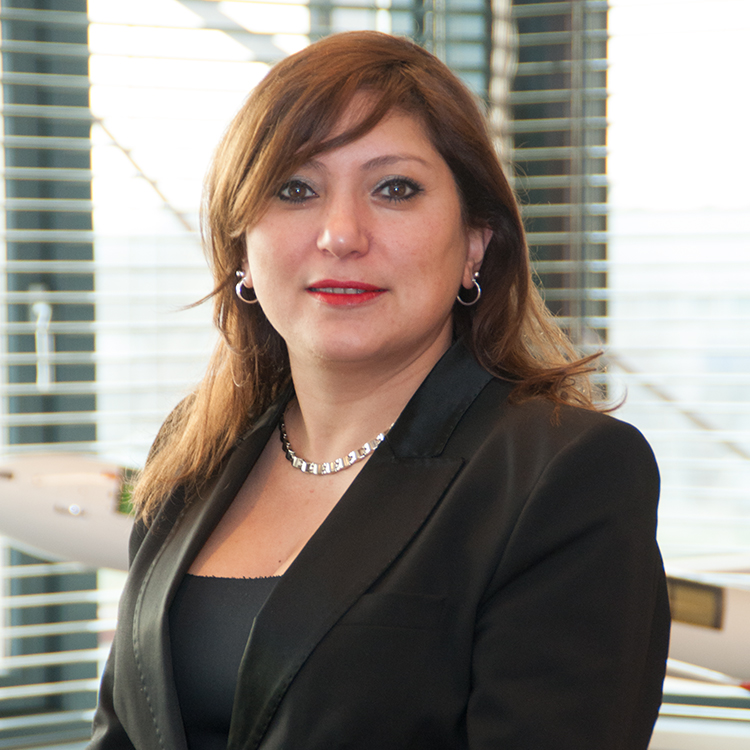 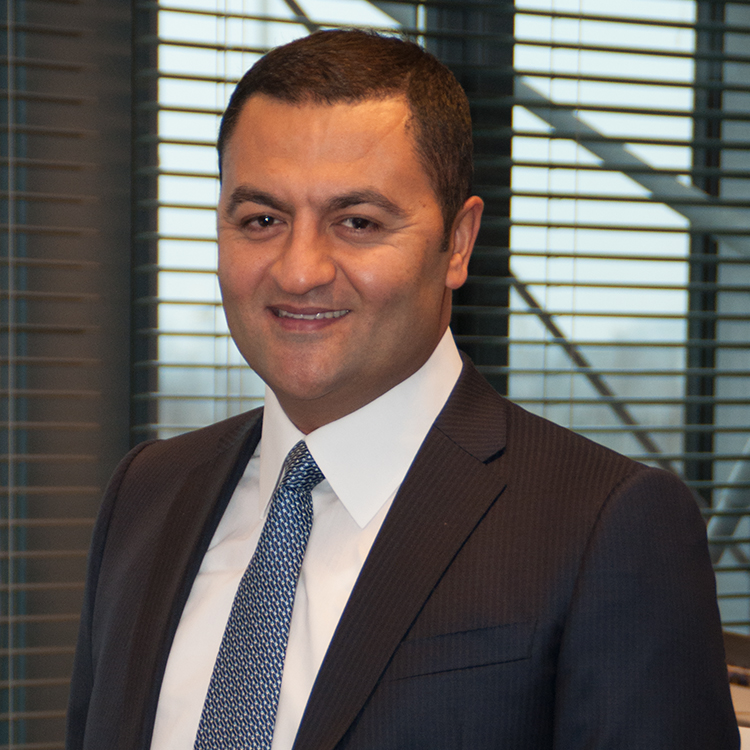 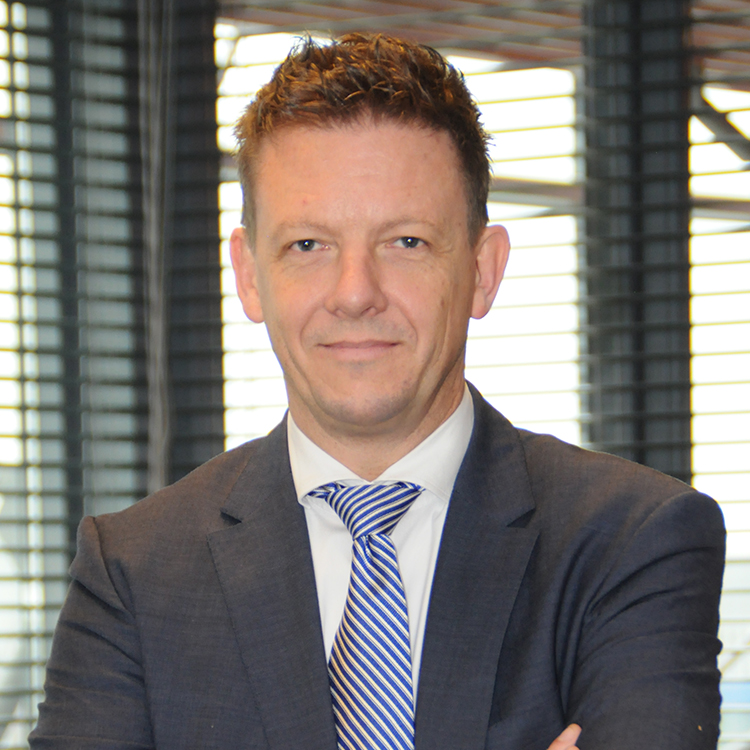